Established in 1964, we are the Epsilon Epsilon collegiate chapter of the University of Georgia headquartered in Athens, Georgia and zoned in District 3. Formerly the home of the mayor of Athens, the Sigma Kappa house is located at 654 South Milledge Avenue and is on the National Register of Historic Places. Sigma Kappa is a nonprofit organization with over 200 strong, dedicated active members. Every sister of Sigma Kappa Sorority is unique in her talents and skills. Throughout our time as Sigma Kappa women, we have found friendships that will last a lifetime and have learned skills that make us revolutionary leaders of today and tomorrow. 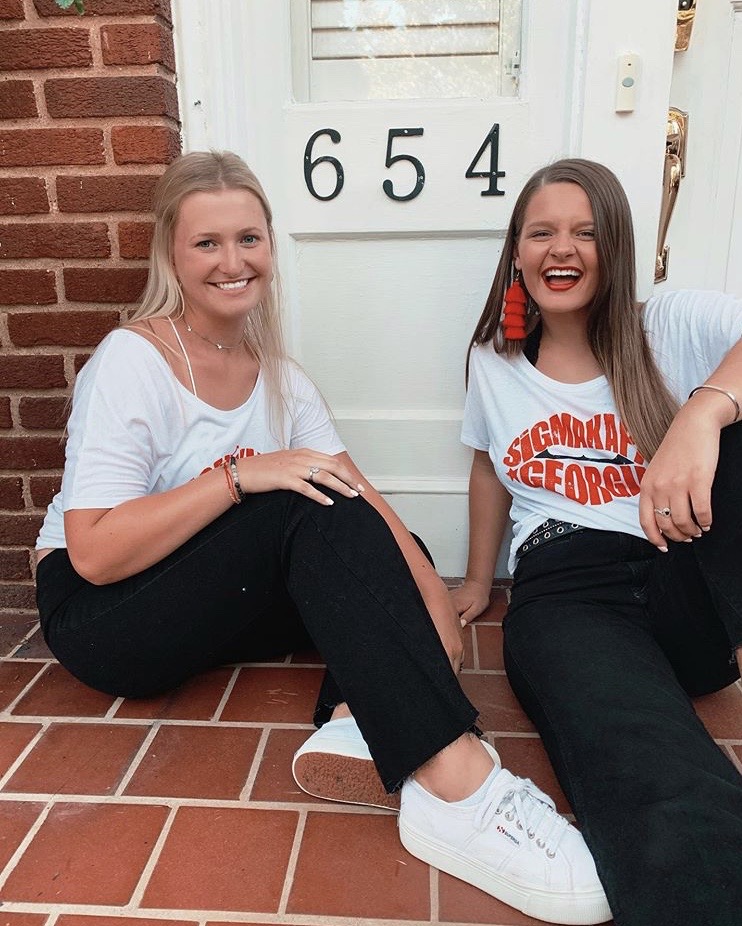